Conor Douglas, an assistant professor of Science and Technology Studies at York University, believes there are plenty of inequalities in the ways we produce and access pharmaceuticals. From his PhD research on patient participation in medical research to his post-doctoral studies on expensive drugs and coverage decision making for rare diseases, Douglas has devoted much of his career to interrogating the significant established power interests and issues of access and inequality at play in one of the major tools through which Western medicine is practiced.

Today, his research is focused on change. “In an industry this size, with a shifting landscape like this, there’s room for other ways of doing things,” explains Douglas. Joined by an international team of researches and supported by new funding from The Trans-Atlantic Platform for the Social Sciences and Humanities (T-AP), Douglas is looking for examples of how social innovation models that challenge existing modes of for-profit research and development can inform changes in the pharmaceutical industry. 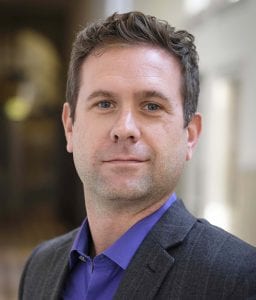 According to Douglas, the shifting landscape in the pharmaceutical industry, driven by increased costs, the rise of genetic testing and personalized medicine, and challenges gathering traditional evidence for regulators, are creating challenges for public health care systems here in Canada and around the world.

“New drugs aren’t picked off trees,” says Douglas, “and they don’t fall out of the sky. Which ones succeed and which fail is a complicated dance between regulators, innovators, a pharmaceutical industry looking for profit, markets, patients, and social desirability.”

The pharmaceutical industry’s familiar refrain is one of an “innovation crisis” driven by the high costs of bringing drugs to market. Historically, as drug developers sought to re-coup the costs not only for their successful products but also for those that failed in research and development, smaller vulnerable populations such as rare disease patients were given a bitter pill to swallow. Seen as an unattractive market for the industry, many rare disease patients went for a long time without treatment, and when policy incentives were employed to encourage development of more niche drugs, these patients saw huge price tags. Compounding this issue for patients, industry and policy makers, the nature of drugs for rare diseases meant a smaller sample size for trials, leading to less evidence for research and development, as well as for drug regulators.

Today’s pharmaceutical industry, increasingly influenced by new understandings of genetics and a shift toward behavioural treatments, is challenging patients in a new way, as common conditions are being subdivided into smaller and smaller subsets based on genetic makeup. “The nature of pharmaceutical research and development is shifting – now,” explains Douglas. “The era of blockbuster drugs is over.” As old products coming off patents and traditional revenues drying up, companies are moving toward a niche development model. With more specialized products coming to market, the industry is viewing rare diseases as a business opportunity.

“This is a good outcome,” says Douglas. “We are increasing our understanding of rare diseases. We want more treatments, more options.” According to Douglas, however, more progress is still needed. That’s where social innovation comes in.

Social innovation, which typically refers to non-market forms of innovation that address vulnerabilities rather than profit motives and usually involve users in the innovation process, is the basis of Douglas’ current project. 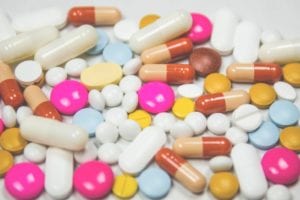 T-AP recently announced that Douglas and a team of researchers including Larry Lynd from British Columbia, Fernando Aith from Brazil,  Vololona Rabeharisoa from France and Ellen Moors from the Netherlands are awardees of their social innovation call for their project, Social Pharmaceutical Innovation (For Unmet Medical Needs), or “SPIN.”

The SPIN researchers will be digging into the social, political, legal, regulatory, financial and biological factors influencing the pharmaceutical landscape in their partner countries, as well as variations between the countries, hoping to identify examples of social innovation and understand the barriers to their success as well as how to support them with policy interventions.

Douglas also hopes the project will lead to “a cross-fertilization of ideas between the countries,” he explains. “Bringing the actors together, the people who are actually doing it.” Beyond producing a white paper summarizing their findings, Douglas intends to bring together patients, practitioners, regulators and other actors in the pharmaceutical landscape for practical workshops where they can react to the research, give input and hopefully co-produce some of the findings themselves. 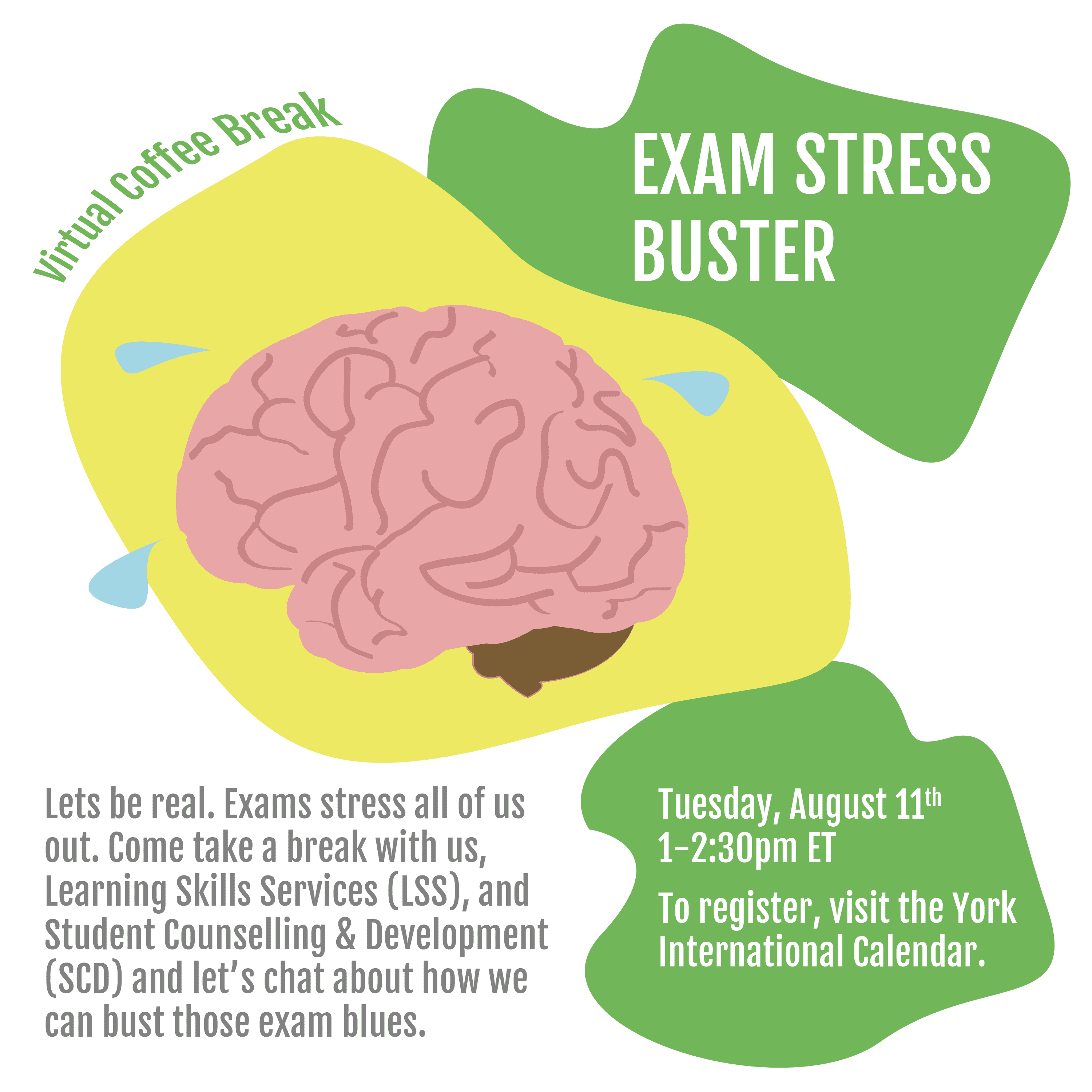 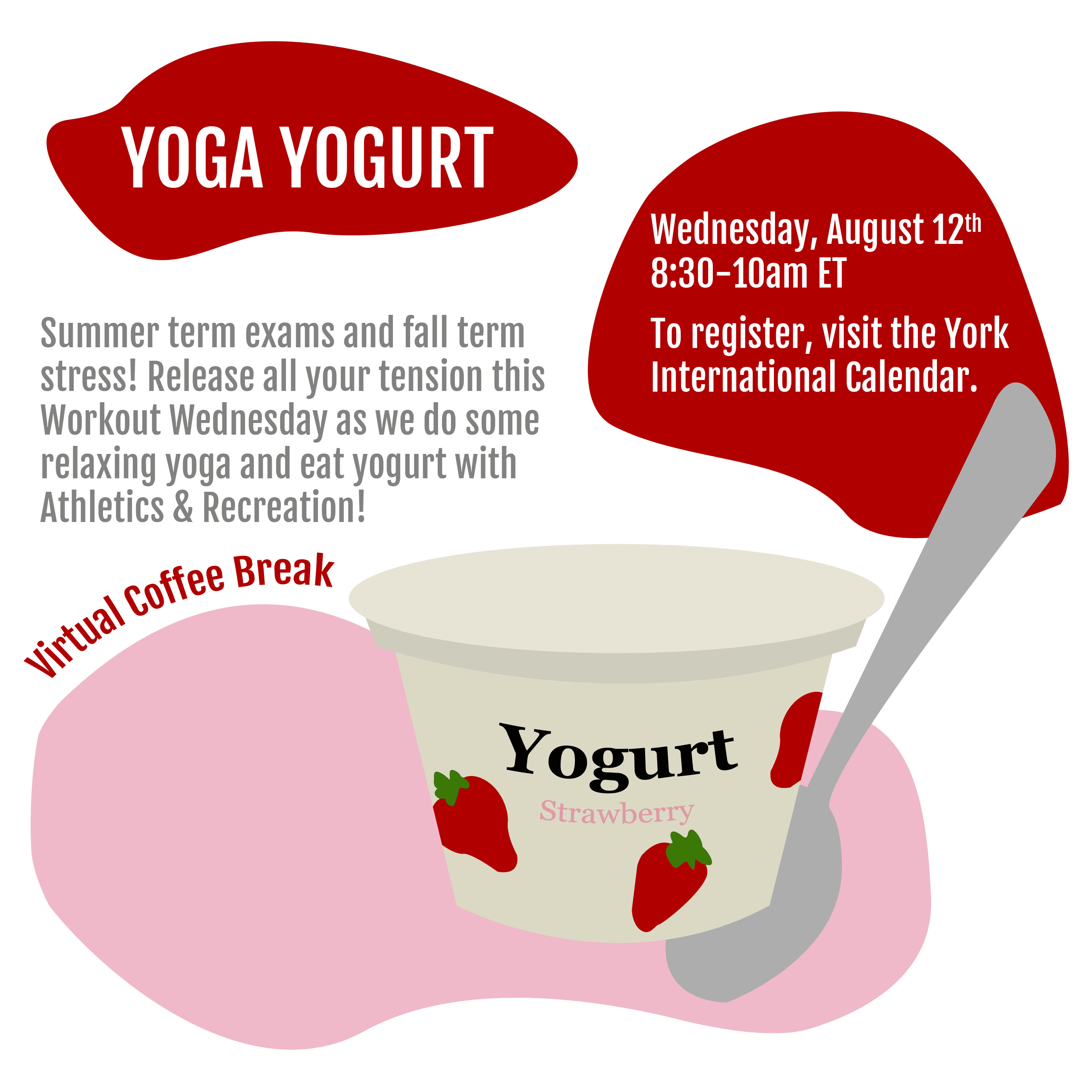 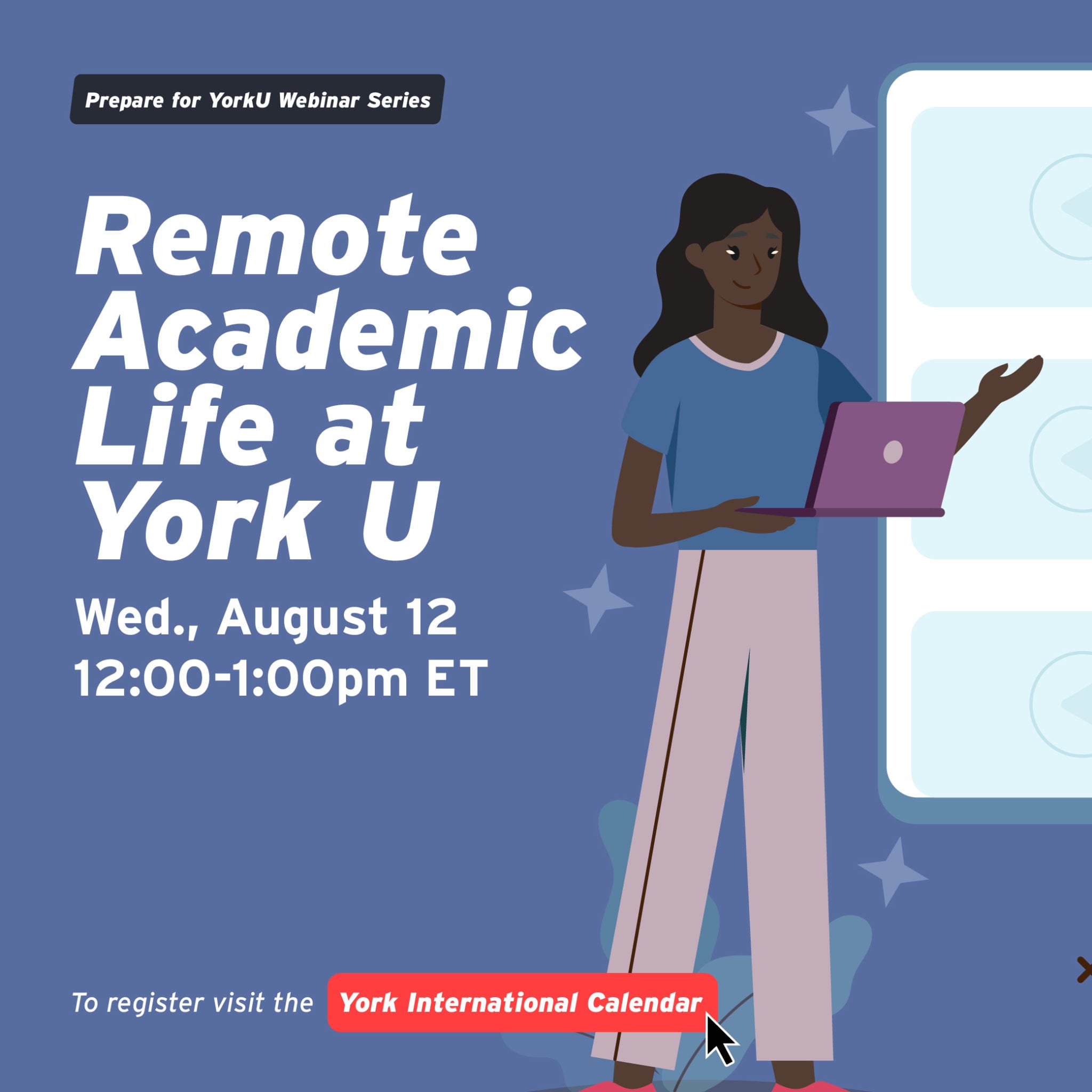 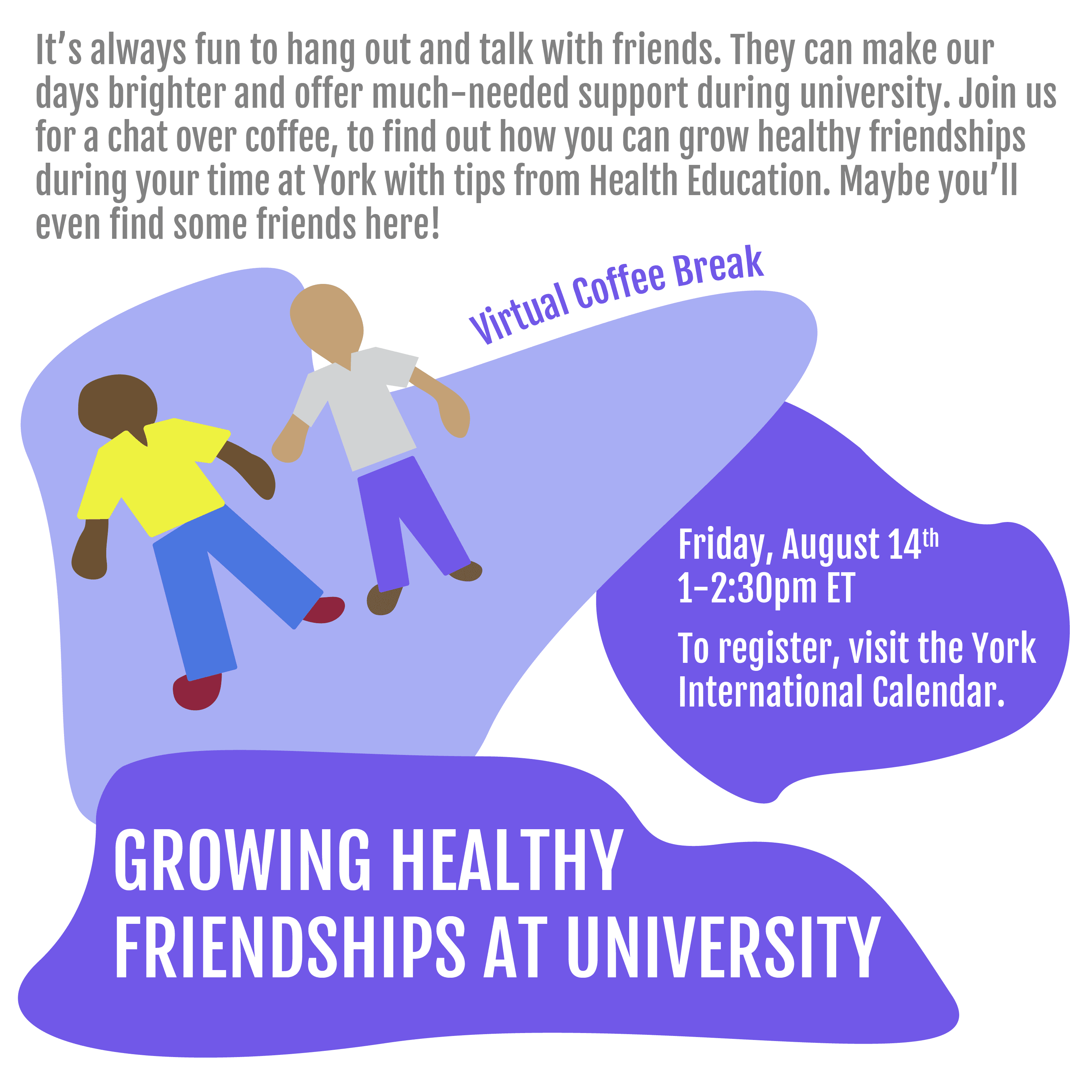 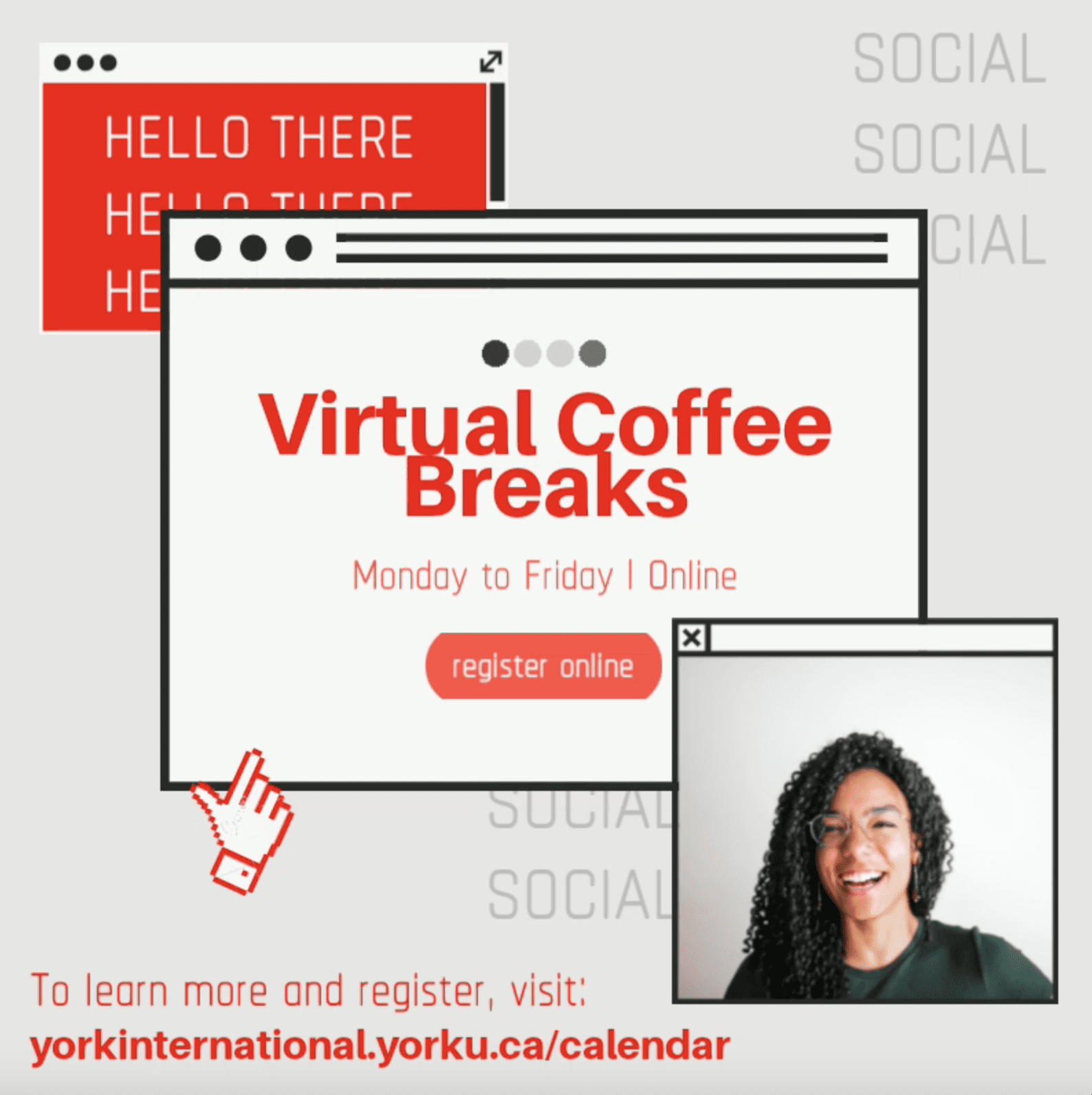 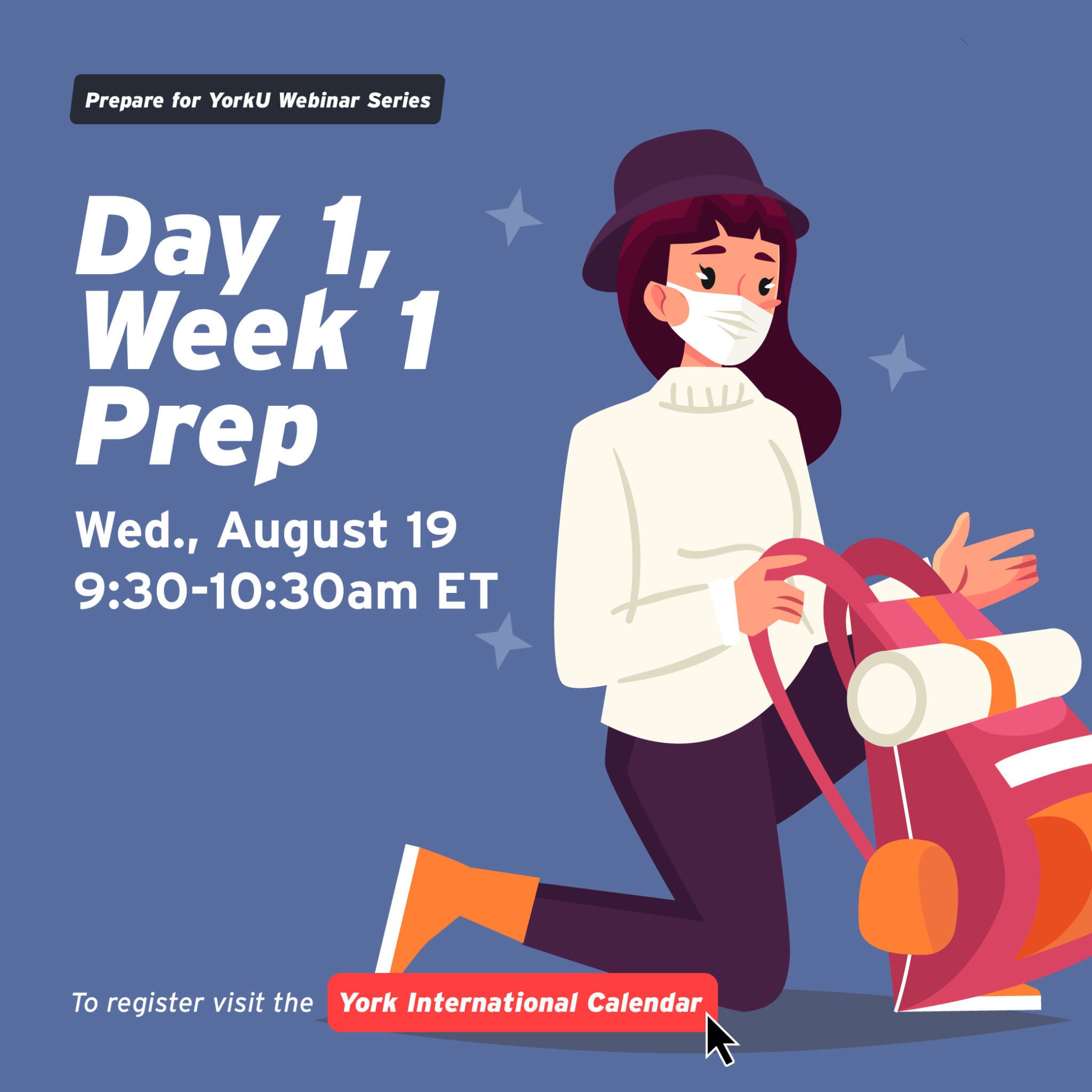 We can't wait to meet the next group of YorkU Lions from all over the world joining our fall orientation sessions! Our dates are now set and we welcome you to register for one session[...]
View Calendar
Add