Mr. Jose Dominick Santos Guballa, a Filipino Ph.D. student in Earth Sciences at the University of Toronto, held a talk on “Taal and Other Philippine Volcanoes: An Overview” at the premises of the Philippine Consulate General in Toronto on 12 February 2020.

In his welcome remarks, Consul General Orontes Castro explained that the talk is part of the Consulate’s information campaign for the Filipino Community in Ontario on important developments in the Philippines, such as the recent eruption of Taal Volcano and its impact on society.

Mr. Guballa provided a general overview of the scientific reasons for the existence of volcanoes in the Philippines, causes of volcanic eruptions and difficulties in predicting such eruptions, the prevalence of earthquakes in the country, the concept of tectonic plates, a brief history of known eruptions of Taal Volcano dating back to 1572, and the excellent work of the Philippine Institute of Volcanology and Seismology (PHIVOLCS) in monitoring and disseminating important information about the Taal eruption to communities near the volcano and the general public. 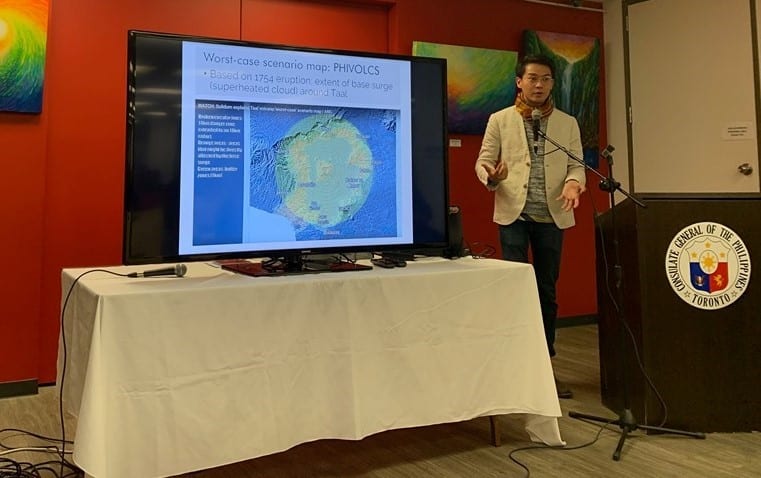 Mr. Guballa delivers his talk on volcanoes in the Philippines at the Philippine Consulate General on 12 February 2020. (Photo by PCG Toronto)

The event was attended by Filipino-Canadian community leaders and members, particularly those from provinces with known active volcanoes, e.g., Mayon Volcano in Albay, officials from PCG Toronto and attached agencies, the clergy and academics from York University. Most of them expressed appreciation for the important scientific information on volcanoes, specifically on Taal Volcano, that were clearly explained by Mr. Guballa. 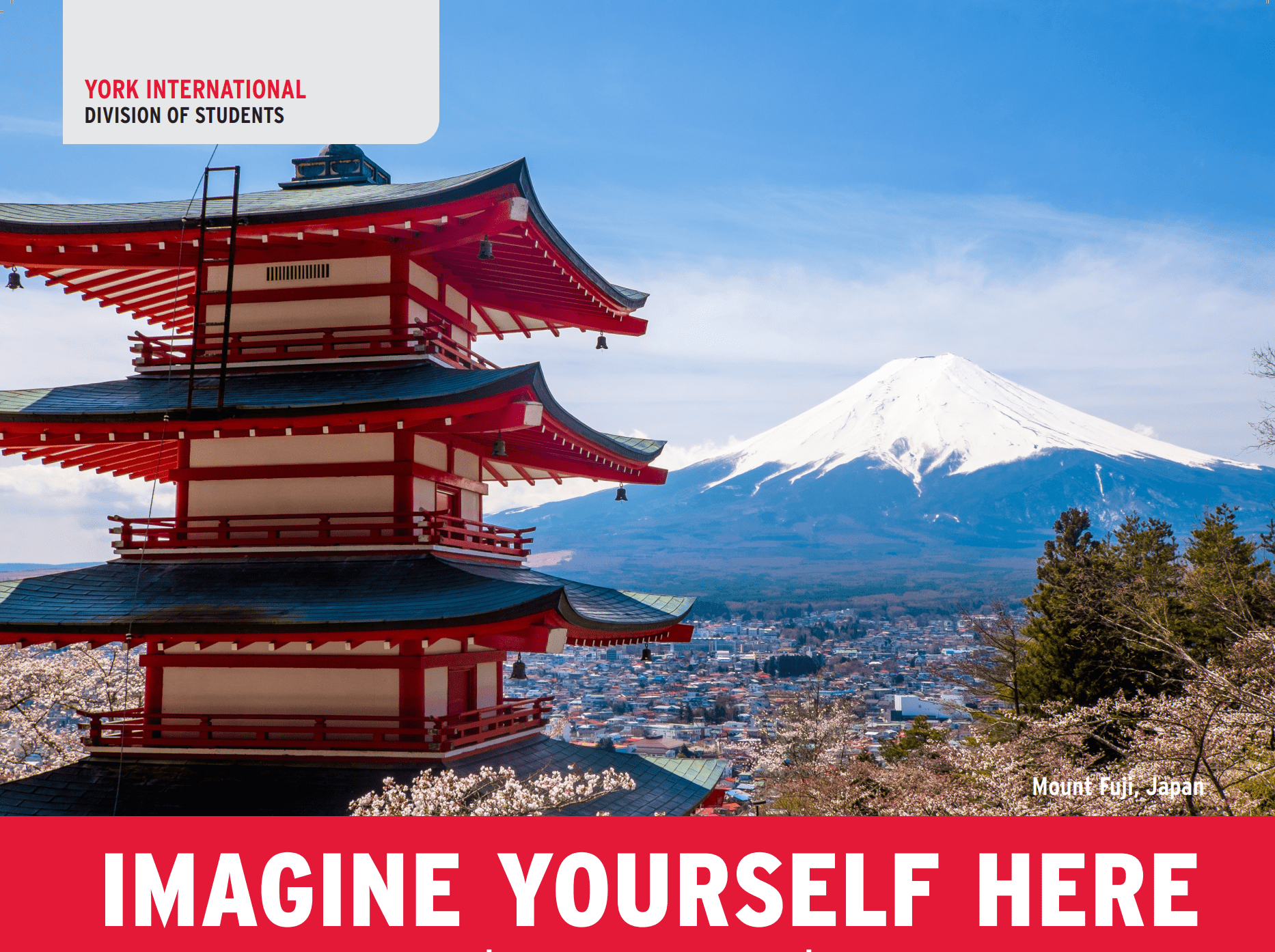 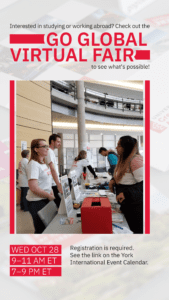 Come learn about the many opportunities available to YorkU students who wish to gain experience studying or working abroad. Meet exchange and internship partners and representatives from other York U programs that offer international opportunities![...]
Oct
29
Thu
2020
11:00 am Engaging Argument: Making Academ...
Engaging Argument: Making Academ...
Oct 29 @ 11:00 am – 12:30 pm 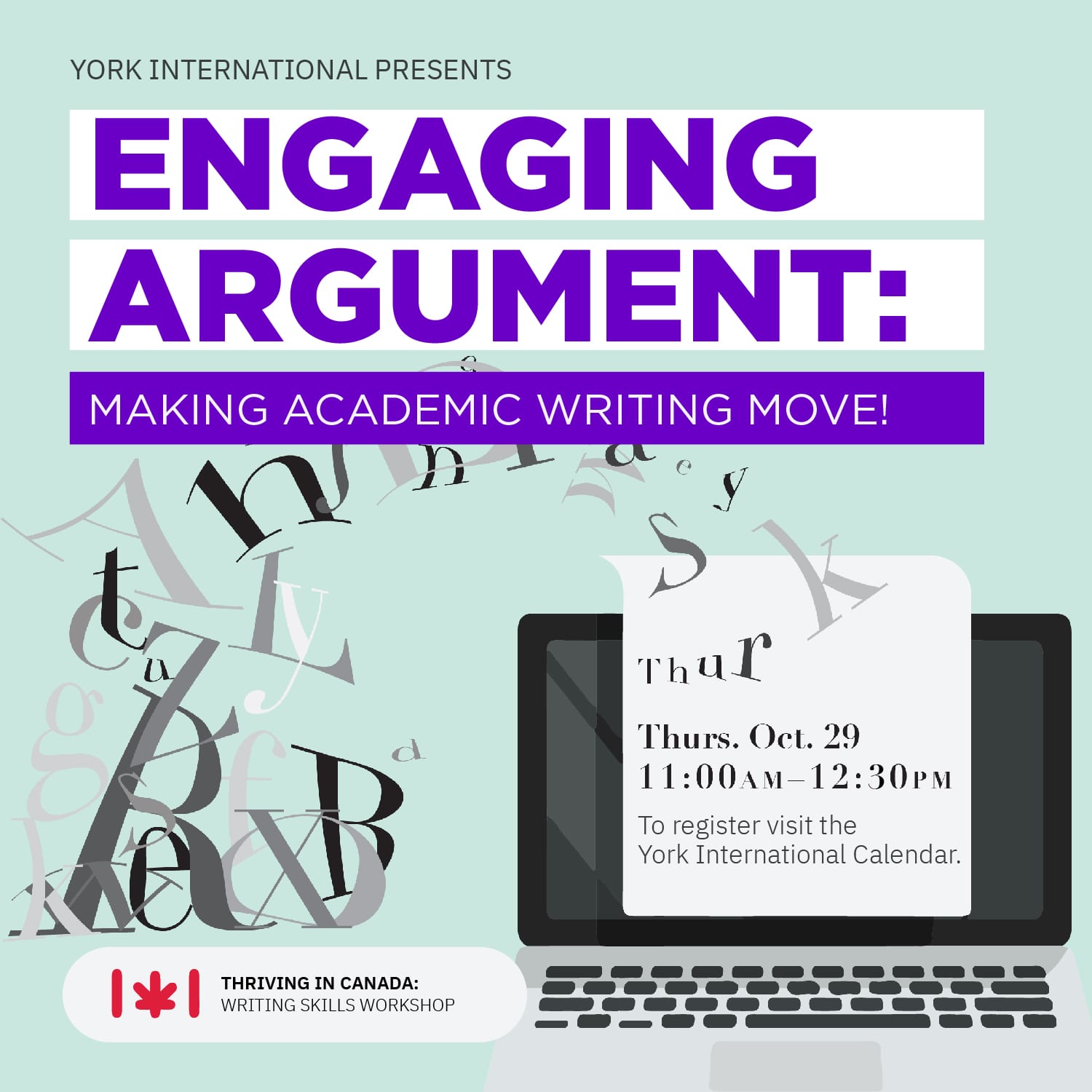 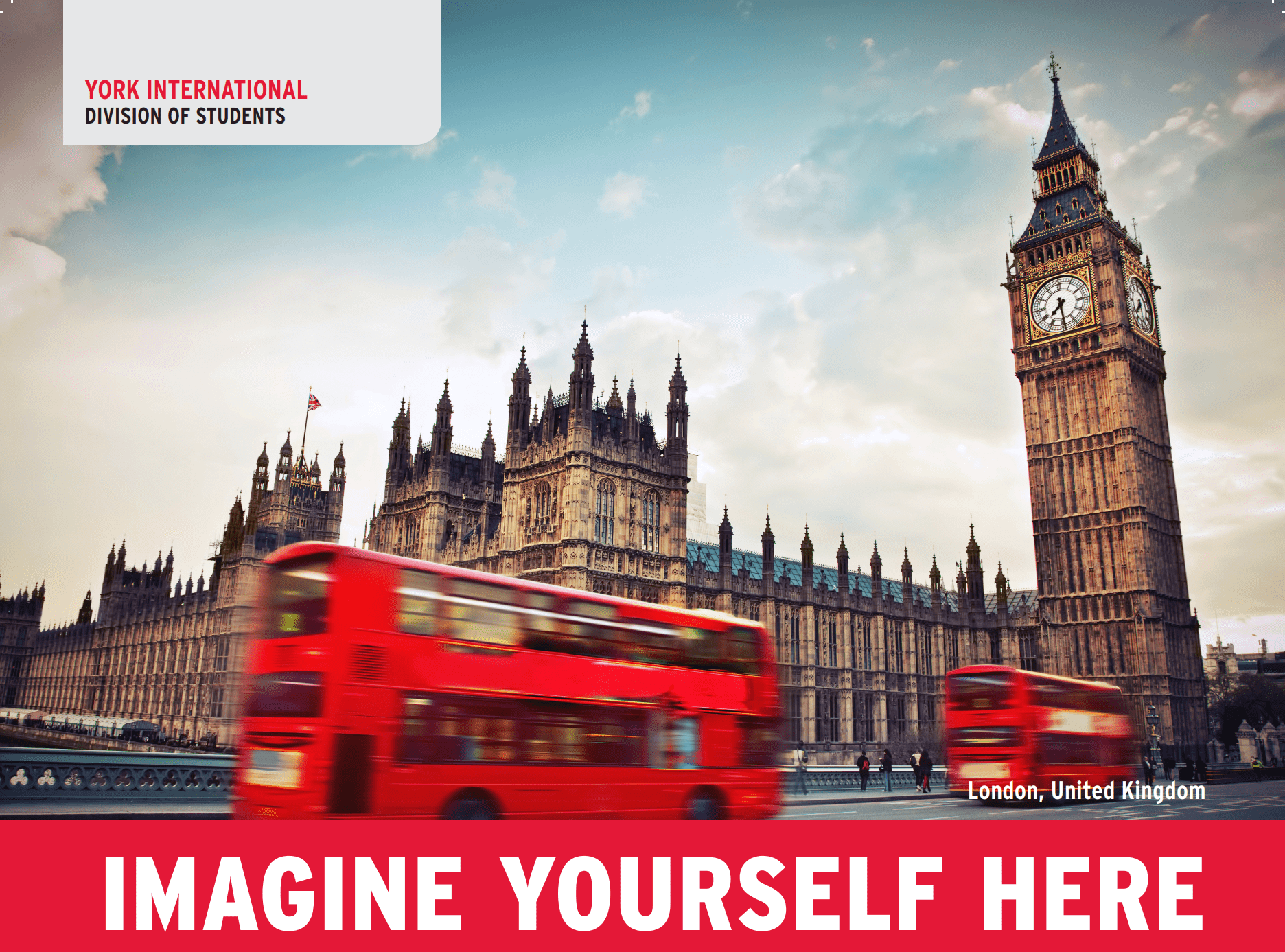 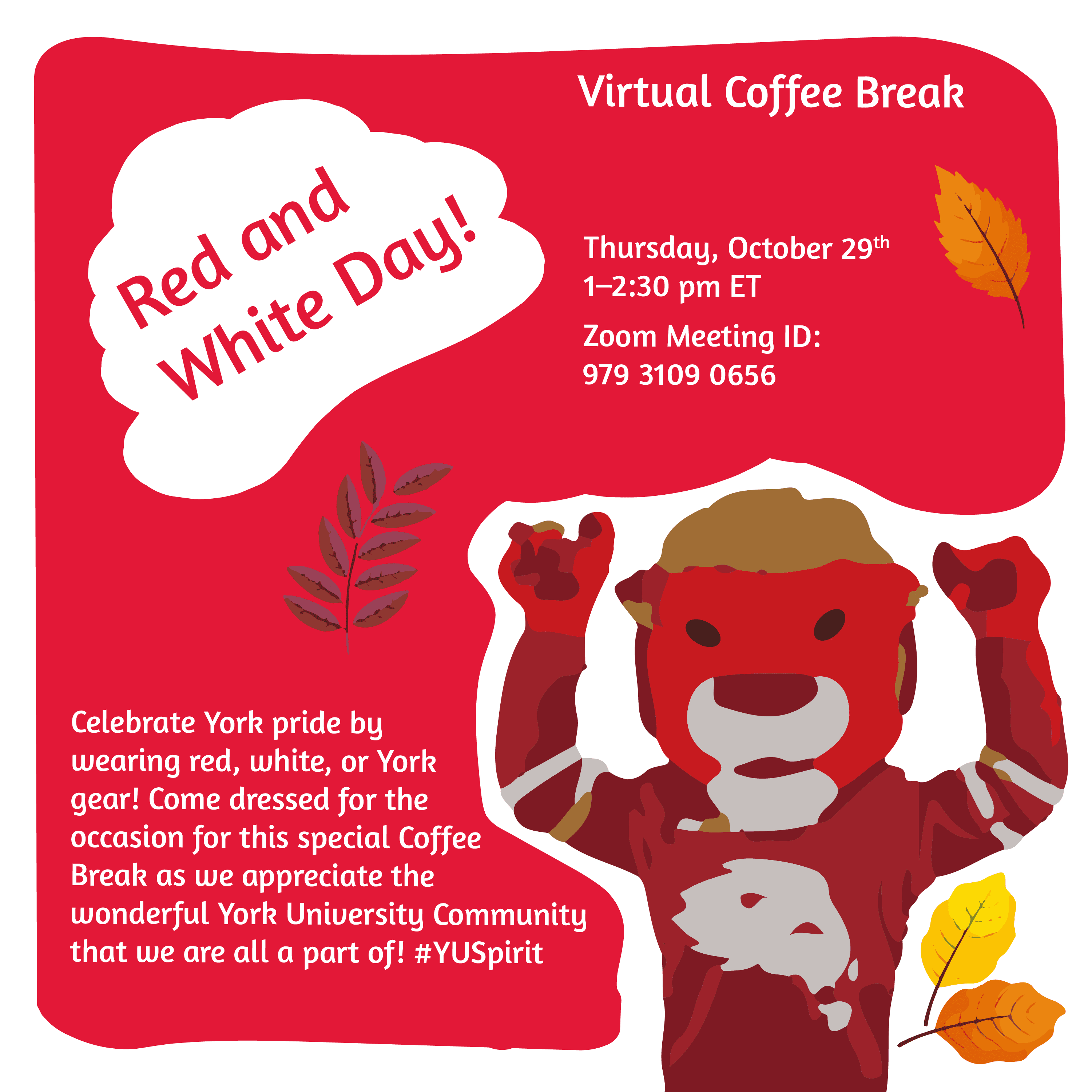 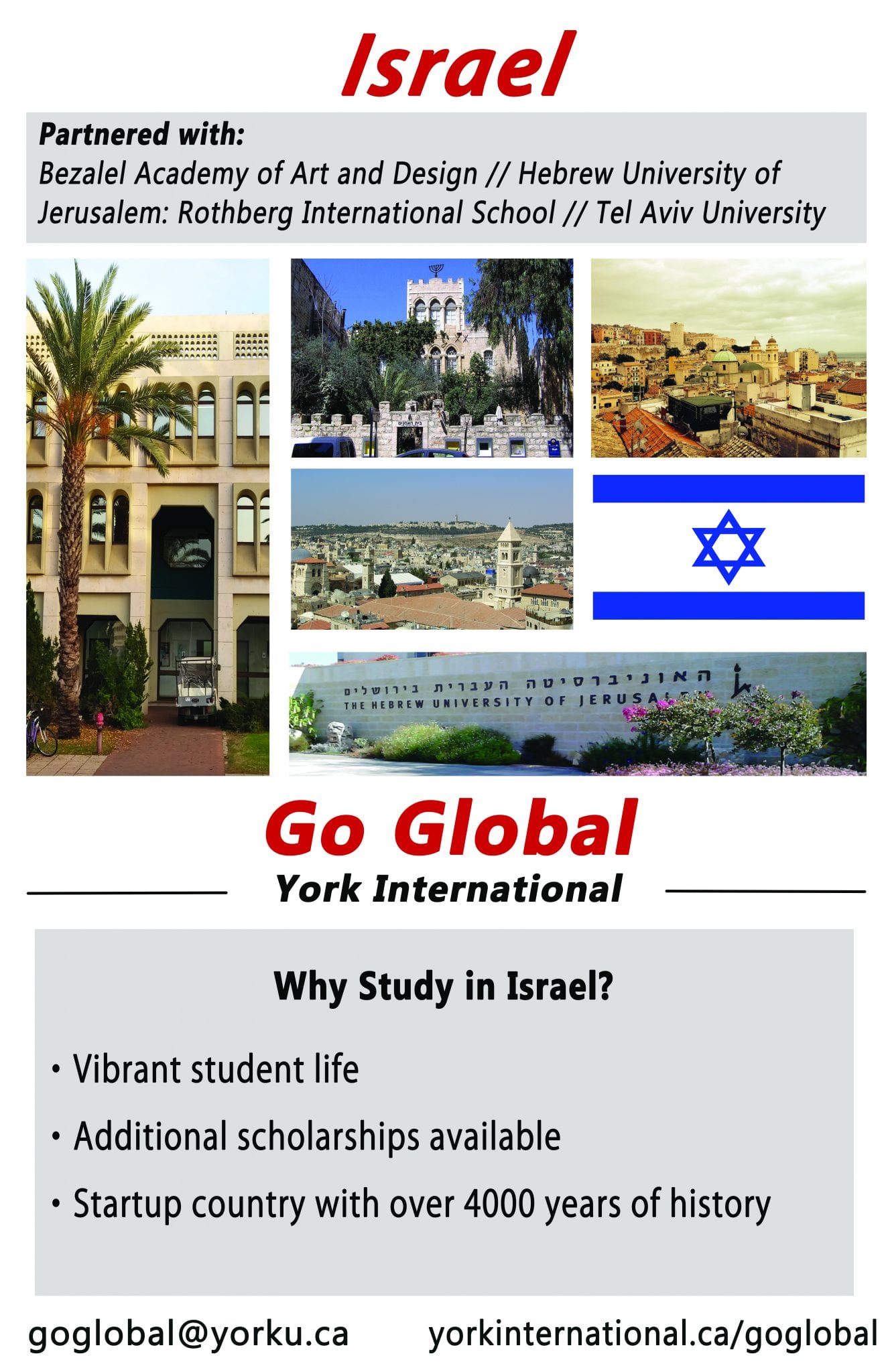 Students interested in participating in an York International exchange program must attend at least one Exchange Q&A. The session will recap the key points from the Information Session video, answer your questions, and give the[...]
12:00 pm Halloween Virtual Party
Halloween Virtual Party
Oct 30 @ 12:00 pm – 1:30 pm 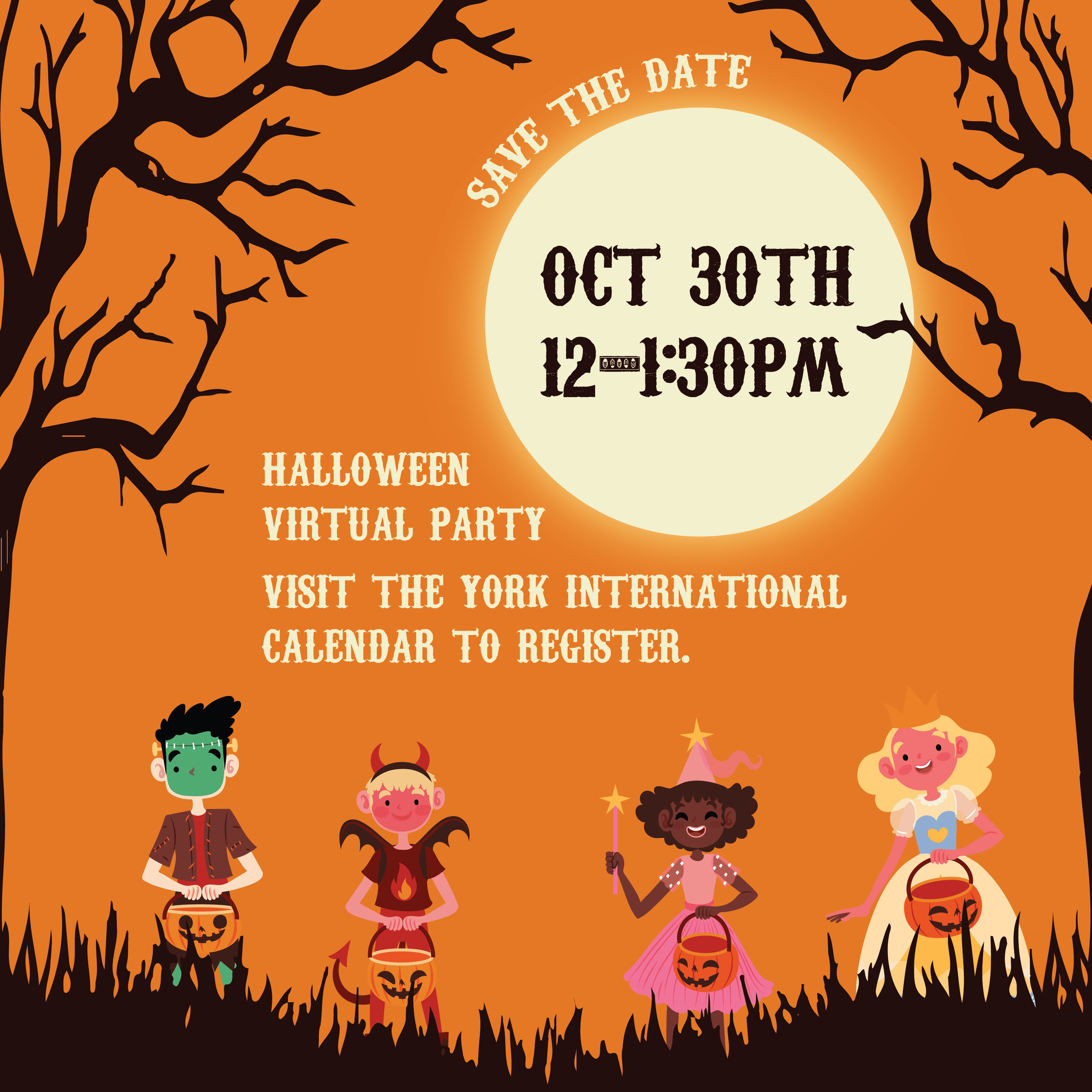 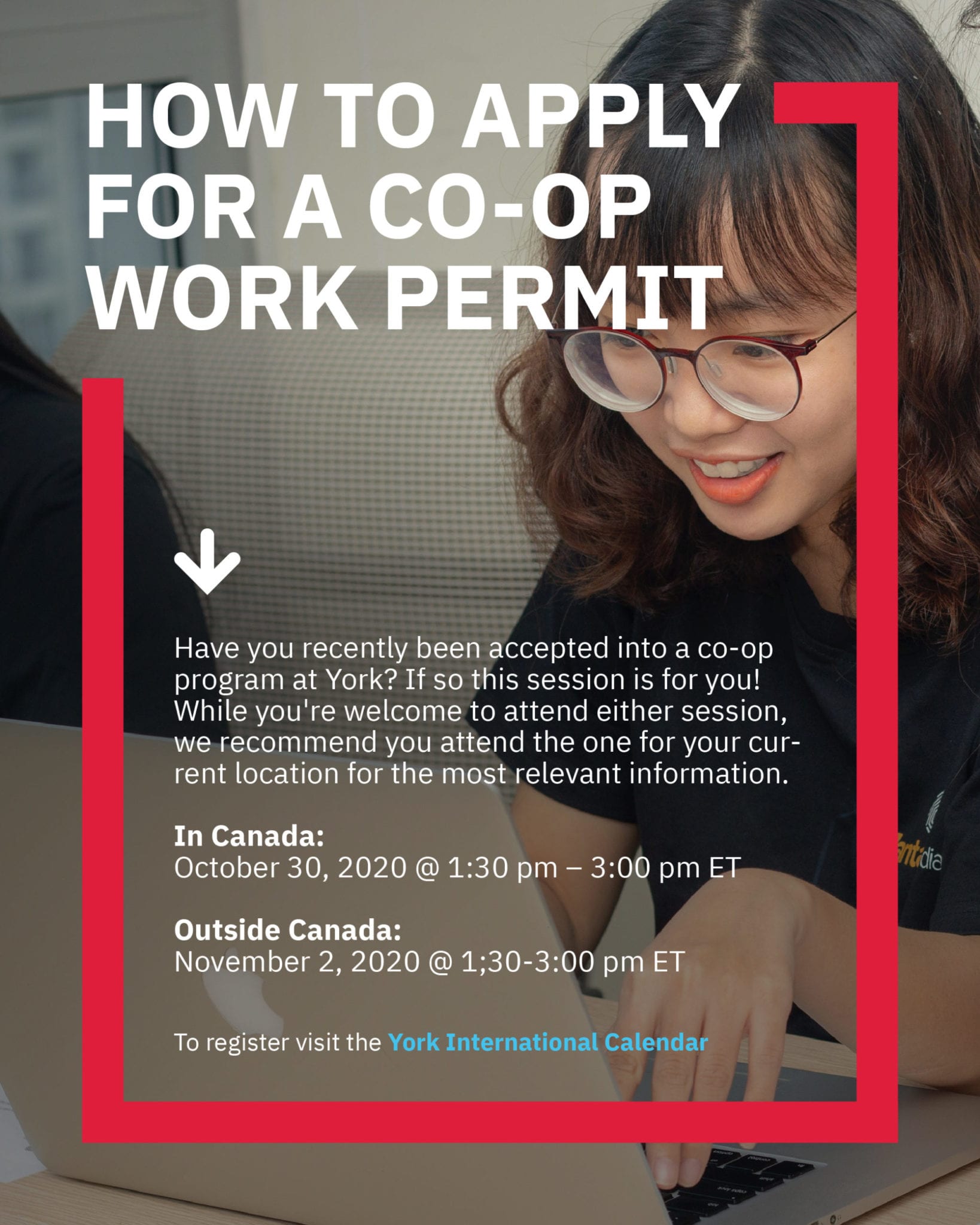 As of February 14, 2019, international students have 180 days to apply for post graduate work permit. Both graduation letter and transcript are required.
read more

New and improved intake process for sponsorship of parents and grandparents to launch on January 28, 2019

The Parents and Grandparents Program interest to sponsor form will be available to potential sponsors starting on January 28, 2019. read more

New VACs open in Asia-Pacific, the Americas, Europe and Africa

Canada is expanding its biometrics collection program and is now taking steps to prepare for the implementation at newly opened VACs. read more

As of November 1st 2018, the New York and LA Visa Application Center will no longer accept applications or take biometrics. read more

More Families To Reunite In Canada

To keep the Canadian border safe, as of July 2018, foreign nationals from countries in Europe, Africa and Middle East are required to provide fingerprints and photos when they apply for temporary or permanent residence. read more

As of June 26, 2018, applicants have 60 days instead of 90 days to submit full application for their PR application under Express Entry. read more